It happens when certain songs play, when a movie scene pans parliament, even when a photo online catches the light just right.

I often feel some sort of homesickness for London.

When I happen upon a Sainsbury’s bag, a photo pops up on my phone, or I find a trinket I picked up there. 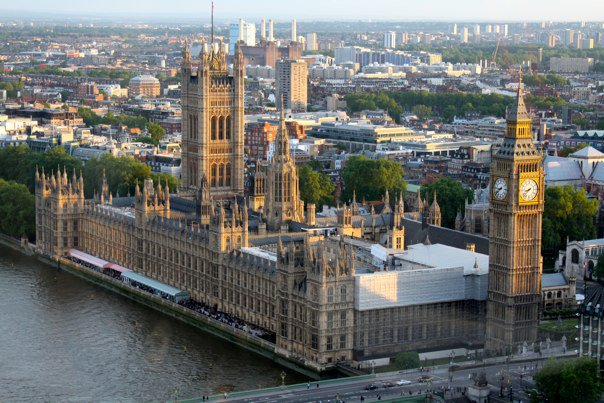 Honestly, it doesn’t even take that. 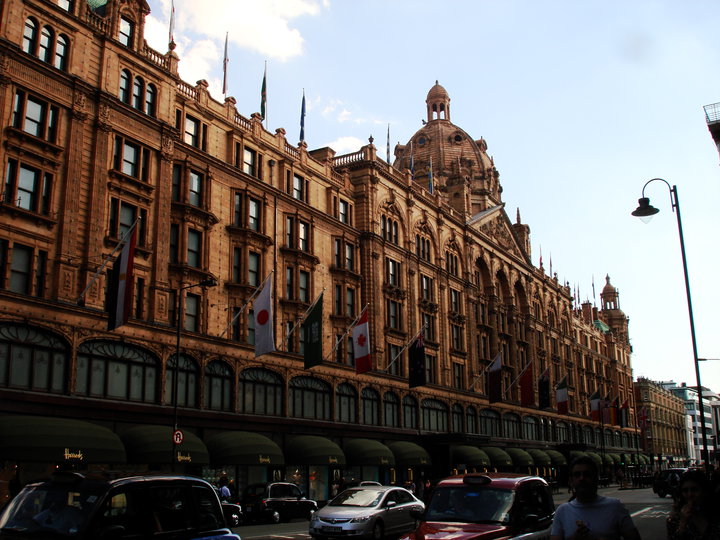 We spent afternoons doing homework in the park, went to premiers in the west end, took the tube all over the city, the train to northern England, and ate French fries before drinking hot chocolate and riding the Eye. I knew it was magic as it happened–thank God–and I remain certain of it now. So, sometimes my soul aches for London.

Other times though, I wonder, do I really yearn for London, or for bits and pieces of the summer I turned 19 in a college dream? For tiny apartments in beautiful neighborhoods, naps before wandering adventures and Friends episodes to cure any homesickness. For the first taste of a different kind of freedom and the beauty of becoming a local someplace new.

I’ve thought about it a lot and I’ve come to the conclusion that often… Yes. I really am yearning for London.

But once in a while, it’s not really London. It’s the God winks and whispers.

Where is your London? 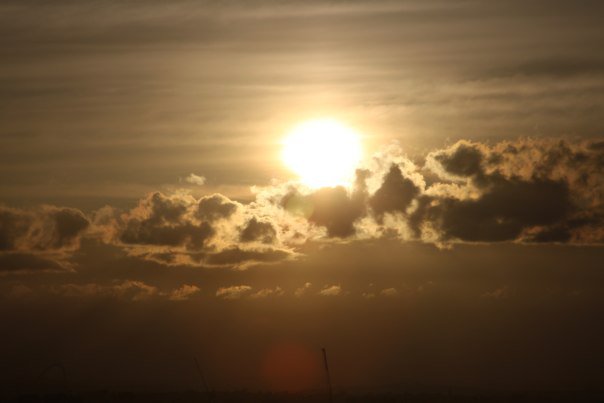 It’s the place you felt those nudges so clearly, so distinctly, you knew exactly what they were and had no doubt you were in the place He’d circled just for you.

The pinks in the sky every single afternoon as the clouds faded to night, the magic of so much history mixed with modern in one place, the heart-full feeling you can take on the world; you always could.

He just had to get you on the other side of the globe for you to realize–to really feel for the first time that anywhere is within reach. It can be tough to get that same level of clarity in times when the day-to-day seems to make the message fuzzy.

The details are different for everyone of course. Maybe your London is Paris or Wyoming or Maine or Mumbai. Maybe it’s college, or high school, or a mission trip with a Church. Maybe it’s dirt roads.

Whatever or wherever your London, this is the truth: The place or the people may be far away, but the God who created that great big magic is right here in the ordinary–every bit as much as he was in the moments that felt like miracles.